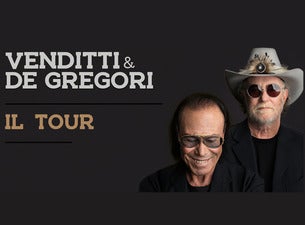 Antonello Venditti achieved the fame in 1975 with the album Lilly reaching the top of the hit-parade thanks to songs like Lo Stambecco Ferito and the homonymous Lilly.