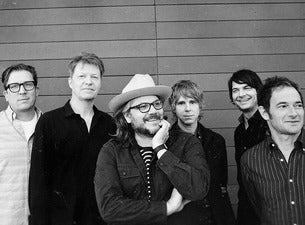 Their tenth studio album, “Schmilco”, came out in 2016, followed by “Star Wars”, which was given out to the fans for free. Pitchfork describes “Schmilco” as “largely acoustic affair laden with sweet melodies, autumnal production, and childhood memories that stop just short of nostalgic”.

The band has released two videos including two live sessions of “If Ever I Was A Child” and “Normal American Kids”, recorded in Utrecht in November 2016 while they were touring in Europe.

In 2018, the frontman Jeff Tweedy released his second solo album, “Warm”, which was met by critical acclaim and was followed by “Warmer” in 2019.