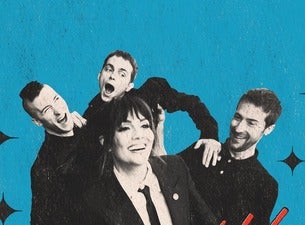 The Interrupters' first single was Liberty, followed shortly after by Family. The Interrupters' debut album debuted at number 95 on the iTunes album chart in the US and following the release, the band embarked on a US and Canadian tour with artists such as The Mighty Mighty Bosstones, Street Dogs, Less Than Jake, Big D and The Kids Table.

The Interrupters' second album Say It Out Loud reached number 7 on the Billboard Heatseekers Albums chart and debuted at number 56 on the iTunes Albums chart in the US. Then, they embarked on their first headlining tour of the United States with support band Bad Cop Bad Cop.