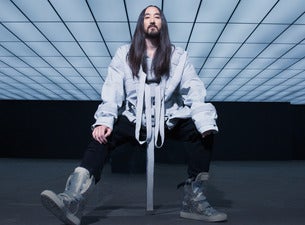 One of today’s most popular American DJs and skilled producers for his ability to mix styles, genres and featuring in an ever engaging way, Steve Aoki has had an extraordinary career.

On November, 9 2018, Steve Aoki released the third album of the project labelled “Neon Future.” Officially started in 2014 with the first Neon Future album, this project perfectly describes the sound, artistic and human evolution of the Japanese-born DJ and features important collaborations with Will.I.Am, Linkin Park, Snoop Dogg, Blink 182, Daddy Yankee, Kiira and many others.

In his shows, Steve Aoki plays his greatest hits, waiting for the release of his upcoming album, “Neon Future IV.”