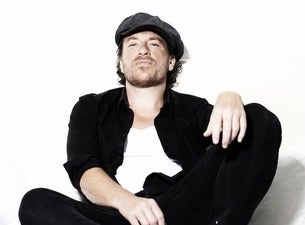 The concert of Parov Stelar previously scheduled for March 3 2022 at Alcatraz in Milan have been rescheduled for October 3 2022 at the same venue. If you have already bought tickets, these will be valid for the new show.


Parov Stelar, the Austrian DJ known internationally, arrives in Italy for an unmissable show on October 3 2022 at Alcatraz in Milan.

Parov Stelar, stage name of Marcus Füreder, is one of the most famous DJ from Austria. Marcus began his career as a DJ in the ‘90’s, performing at live clubs in the country. In 2004 the artist started the adventure with the pseudonym of Parov Stelar releasing the EP Kiss Kiss and the song Rough Cuts, with which he achieved the fame in the international electronic scene.

Among the most important songs of Parov Stelar we can recall All Night with more than 100 million streams on Spotify, Booty Swing, Catgroove, The Sun and Mila’s Dream besides collaborations with important international artists such as Marvin Gaye for Keep On Dancing, AronChupa, Nikki Williams and Graham Candy.

Parov Stelar and his in-demand band performed with more than 1,000 shows all over the world on the most important stages of the world and at the most famous festivals world-wide such as Coachella, Sziget, Glastonbury and Lollapalooza.