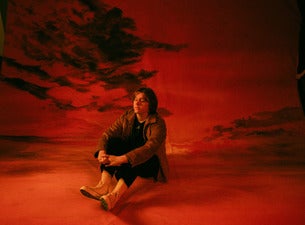 The Glasgow-native singer debuted in 2017 with the single “Bruises”, Lewis Capaldi’s first song. He soon started drawing the press’ attention (“Artist to Watch 2018”, “BBC Music’s Sound of 2018” and MTV Push’s “Artist to Watch 2019”) and also won “Breakthrough Artist of the Year” at the Scottish Music Awards in 2017.

Among his fans there are Ellie Goulding and Niall Horan.

In summer 2018, Capaldi performed at the leading festivals, including Lollapaloza, Bonnaroo, Readin&Leed Festival and TRNSMT.

“Someone You Loved” official music videos features Lewis Capaldi’s cousin, Peter Capaldi, the Scottish actor known for playing the twelfth incarnation of The Doctor on the BBC hit tv series “Doctor Who.”