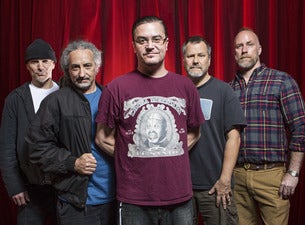 In compliance with the medical emergency set to prevent COVID-19 from spreading, the Faith No More concert scheduled on July, 6 2020 at Ippodromo SNAI San Siro in Milan has been cancelled. For further information, please READ HERE

Faith No More last toured in Europe in 2015 to support the album “Sol Invictus.” The latter performed well on the charts (#2 in Australia, #4 in Germany, #6 in the US and the UK.)